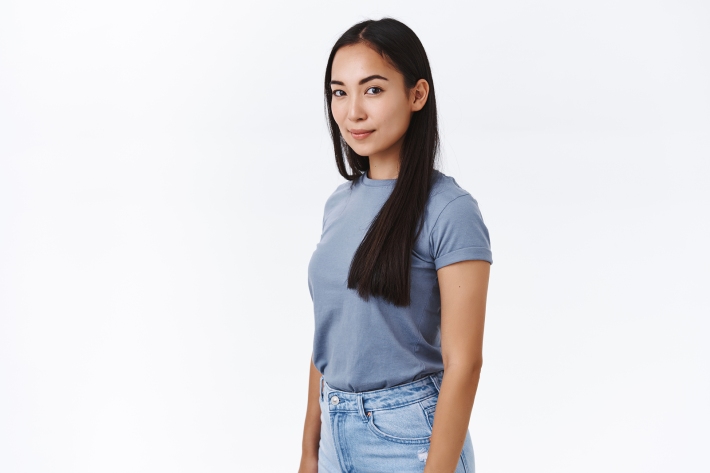 If you’re going to weather this pandemic, you’ll need persistence.  This crisis and the resulting economic downturn have lasted longer than anyone imagined it would, and we’re still not sure when things will return to normal. It’s easy to become discouraged, especially if you’re one of the millions whose job evaporated with no notice. In Think and Grow Rich, published in 1937, Napoleon Hill speaks of persistence as an essential quality.  He writes, “Without persistence, you will be defeated before you start.  With persistence, you will win.”

Hill outlines the steps in developing a persistence state of mind.  Here is my amended version of his list.

Here are some of the ideas that Hill identifies as the opposite of persistence:

In uncertain times like these, it’s easy to fall into a Scarcity Mindset. It’s natural to be afraid that there won’t be enough. Enough money, enough work, enough toilet paper…

Here’s what J.D. Roth writes at Get Rich Slowly: “Fear is always at the heart of scarcity: fear of failure, fear of the future, fear of missing out. Those with a scarcity mindset cling to the notion that there’s a limited amount of everything, and they’re afraid they won’t get their share. For now, you should recognize that in order to achieve financial freedom, you must adopt an abundance mentality. If you’re worried about lack, you aren’t free.”

If you’re struggling with fear and a Scarcity Mindset, here’s the paradoxical advice from Roth: give what you want to receive.

What could you give away today to someone else?